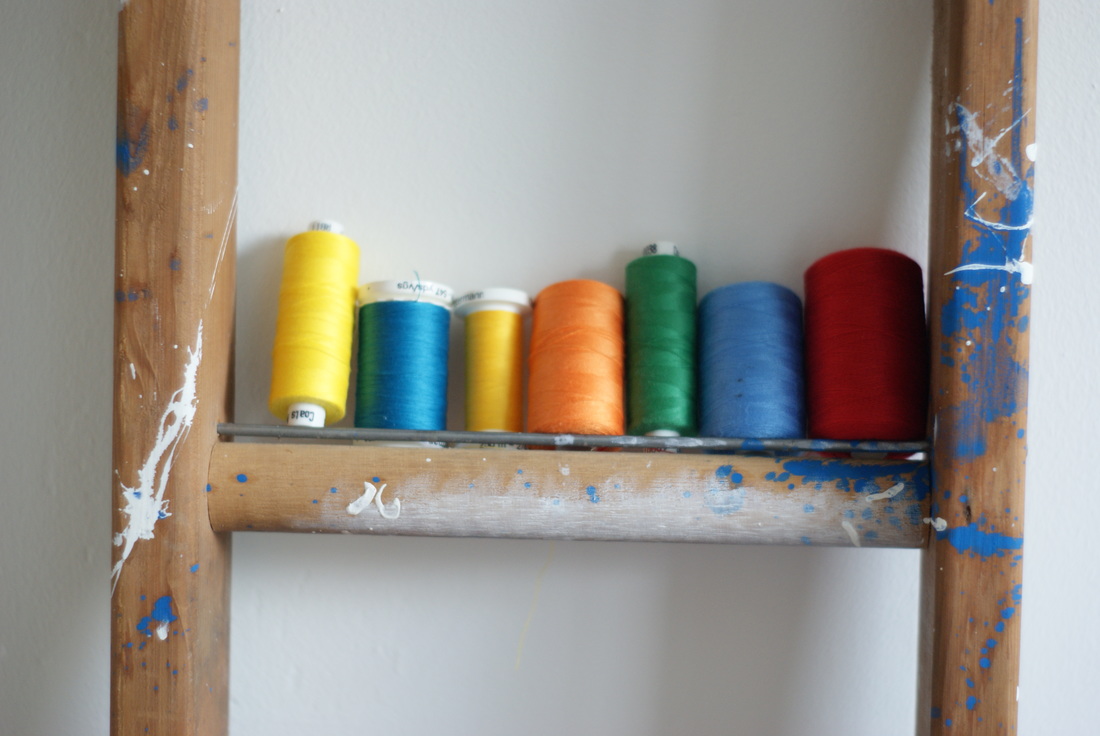 Kirsty uses recycled and reclaimed materials as a response to the throwaway culture of consumerism. Her work is concept led and exploits the overlooked qualities of the selected printed materials.

She challenges the preconceptions of embroidery and explores the potential of communicating a social message through the use of discarded household items, including plastic carrier bags and newspapers, using them as a format for embroidery.
Kirsty’s edgy stitch pieces have a graphic quality; they draw attention and comment on contemporary issues and affairs. Tactile typography aims to critique corporate culture and question society understands of value. Machine embroidery is inspired by newspaper headlines and mocks issues with playful humor. Embroidery has the power to transform; it enables the properties of materials to be manipulated, challenged and subverted. 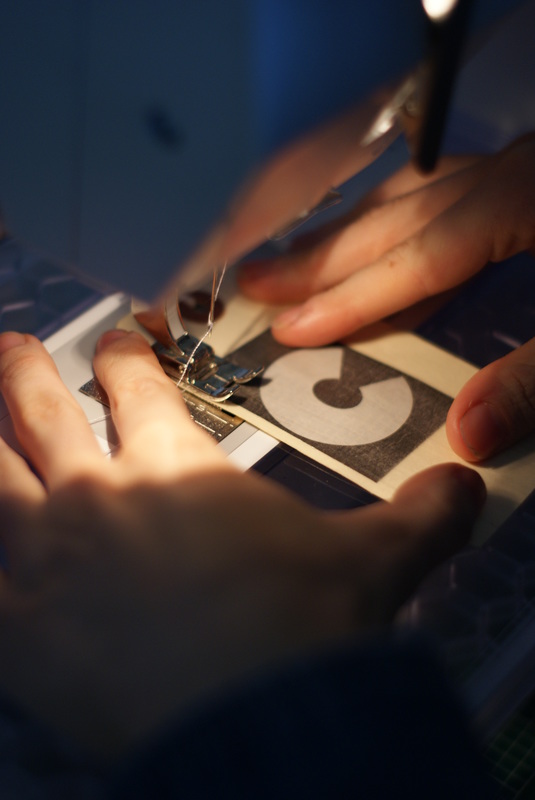